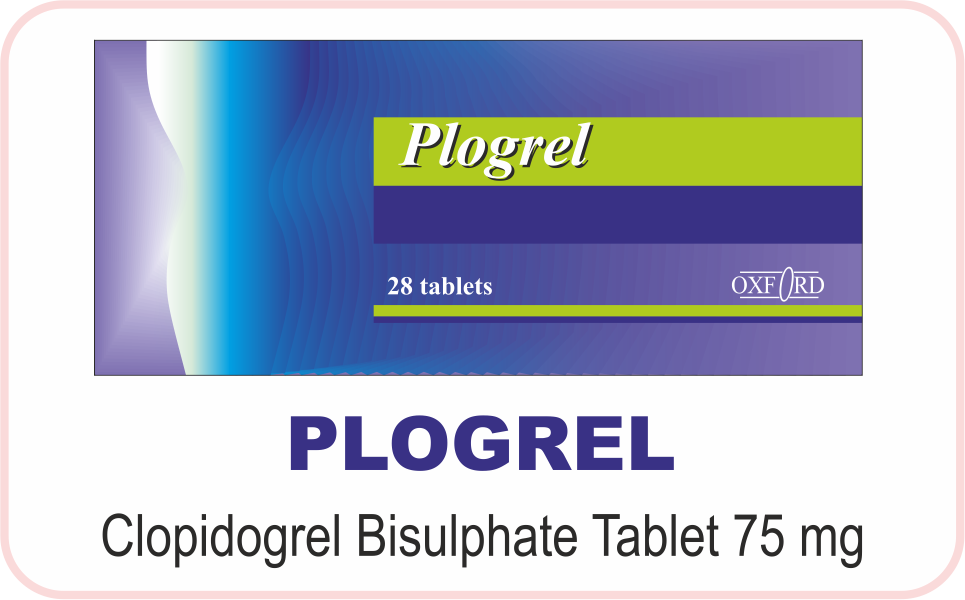 Active substance: Clopidogrel hydrosulfate which is the equivalent of 75 mg of Clopidogrel base;

Description: pink colored round biconvex film-coated tablets, with the break line on one side, odorless or nearly odorless; in the cross section the nucleus of white or almost white color is evident.

Clopidogrel is an anti-aggregant agent. It selectively inhibits the binding of adenosine diphosphate (ADP) to its platelet P2Y12 receptor and the subsequent ADP-mediated activation of the glycoprotein GPIIb/IIIa complex thereby inhibiting platelet aggregation.

It decreases platelet aggregation induced by agonists other than ADP, by preventing their activation by released ADP, and does not affect the activity of phosphodiesterase (PDE).

It is irreversibly bound to platelet ADP-receptors, which are non-sensitive to ADP stimulation during their lifespan (about 7 days).

Absorption is rapid after the single and after repeated administration with a dose of 75 mg Clopidogrel per day.

The rates of absorption and bioavailability are high. However, the plasma concentration of initial substance is low, and 2 hours after administration does not reach the level of determination (0,025 µg/l).

Following an oral dose of Clopidogrel in humans, approximately 50 % of total dosage is excreted in urine and approximately 46 % in feces over the 120 hours post-dosing. After single and repeated oral administrations of 75 mg daily dosage, the active metabolite has a half-life (T ½) of approximately 8 hours. Concentrations of metabolites to be renally excreted are 50 %.

Hypersensitivity to the active substance or to any drug’s excipient.

Age below 18 years (efficacy and safety of administration are not established).

Administration in pregnancy and during lactation period.

Because there are no adequate data, the drug administration in pregnant women and nursing mothers  is contraindicated.

Posology and mode of administration.

Orally, regardless of meals.

For prevention of thrombotic complications in patients with myocardial infarction, ischemic stroke or peripheral arterial disease – daily dose is 75 mg once daily.

For prevention of thrombotic complications in patients with acute coronary syndrome with non-ST-segment elevation (instable angina pectoris or myocardial infarction without Q-wave), the treatment may be started from a single administration of a loading dosage of 300 mg daily, and proceeded with a maintenance dosage of 75 mg daily (in combination with ASA in the range of daily dosages from 75 to 325 mg, the recommended dosage is 100 mg daily). The maximal beneficial effect occurs in 3 months. The duration of administration is up to one year.

Combined therapy should be started as soon as possible after the symptoms occur, and it should be proceeded with for, at least, 4 weeks. Patients above 75 years old should be treated with Clopidogrel without administration of the loading dosage.

Patients with hereditary decrease of CYP2C19 iso-enzyme function may demonstrate the decrease of Clopidogrel’s therapeutic effect. Optimal dosage for such group of patients is not established.

Experience of the drug’s usage in patients with CHF or moderate hepatic failure is limited.

Hemorrhage is the most common reaction that occurs during the first month of the drug’s administration. Severe hemorrhages are detected in patients who administer Clopidogrel simultaneously with ASA, or Clopidogrel with ASA and heparin (see Section “Special precautions”).

Overdose following Clopidogrel administration may result in elongation of bleeding time and further hemorrhagic complications. When hemorrhage is observed, the appropriate treatment measures should be taken.

No antidotes of pharmaceutical activity of Clopidogrel are found.

If a rapid correction of elongated bleeding time is necessary, the platelet mass transfusion may be recommended.

Concomitant use of IIb/IIIa glycoprotein inhibitors, ASA, heparin with Clopidogrel may increase the risk of hemorrhages development.

Coadministration of Clopidogrel and NSAIDs increases the risk of bleedings.

Concomitant use of CYP2C19 isoenzyme inhibitors (for instance, omeprasol) should be avoided.

The active metabolite of Clopidogrel inhibits the CYP2C19 isoenzyme activity, which may result in the increase in plasma concentrations of phenytoin, tolbutamide and NSAIDs.

Within the treatment course, such indicators of hemostasis system as activated partial thromboplastin time (APTT), platelet count, functional platelet activity tests should be under control; functional hepatic activity should be periodically examined.

Clopidogrel should be taken with caution in patients having the risk of the marked hemorrhage in traumas, surgical interventions, in patients with traumas, in patients to be susceptible to bleeding (especially, gastrointestinal and intraocular), and in patients who administer ASA, non-steroid anti-inflammatory drugs (NSAIDs) (including COG-2 inhibitors), heparin or glycoprotein IIb/IIIa inhibitors. Patients should be thoroughly monitored in order to detect any signs of bleeding, including concealed hemorrhage, especially, within first weeks of the drug’s administration and/or after cardiac invasive procedures or surgical interventions. Coadministration of Clopidogrel with warfarin is not recommended as far as the bleeding may be increased.

After administration of Clopidogrel, thrombotic thrombocytopenic purpura (TTP) was observed very rarely, sometimes, after a short-term administration. This condition is characterized by thrombocytopenia and microangiopathic hemolytic anemia connected with neurologic symptoms, violation of renal function or fever.

TTP is potentially dangerous condition, which requires immediate treatment, including the usage of plasmapheresis.

Due to the lack of data, Clopidogrel cannot be recommended at acute (less than 7 days) ischemic strokes.

Experience of Clopidogrel administration in patients with renal failure is limited, thus, this group of patients should take Clopidogrel with caution.

In case of severe hepatic failure, the risk of development of hemorrhagic diathesis should be considered, the experience of Clopidogrel administration in patients with moderate hepatic failure is limited, thus, this group of patients should take Clopidogrel with caution.

Effects on ability to drive and operate machines.

Clopidogrel may cause such side effects from the nervous system as headache, dizziness, system vertigo, confusion, hallucinations, which may affect the ability to drive vehicles and performing other potentially dangerous activities, which require the increased concentration of attention and rapid psychomotor reactions.

Keep at temperature below 25 оС in a light-protected place. Keep the drug out of the reach of children

3 years. Do not use after the expiration of the shelf life.

According to doctor’s prescription.

Round seal is applied: “Oxford Laboratories Pvt., Ltd.”, Representative office, Moscow, Registration Chamber with the Ministry of Justice of the RF, No. 7489.

Stamp is applied: FGU, Rosdravnadzora, NCESMP, Expert report is valid for this version of the document. 0000000000. 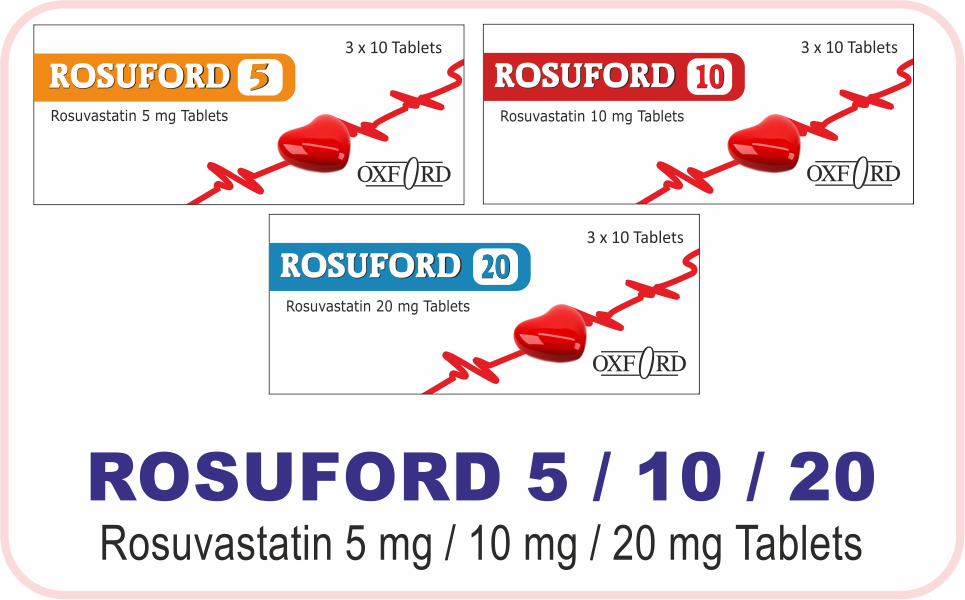 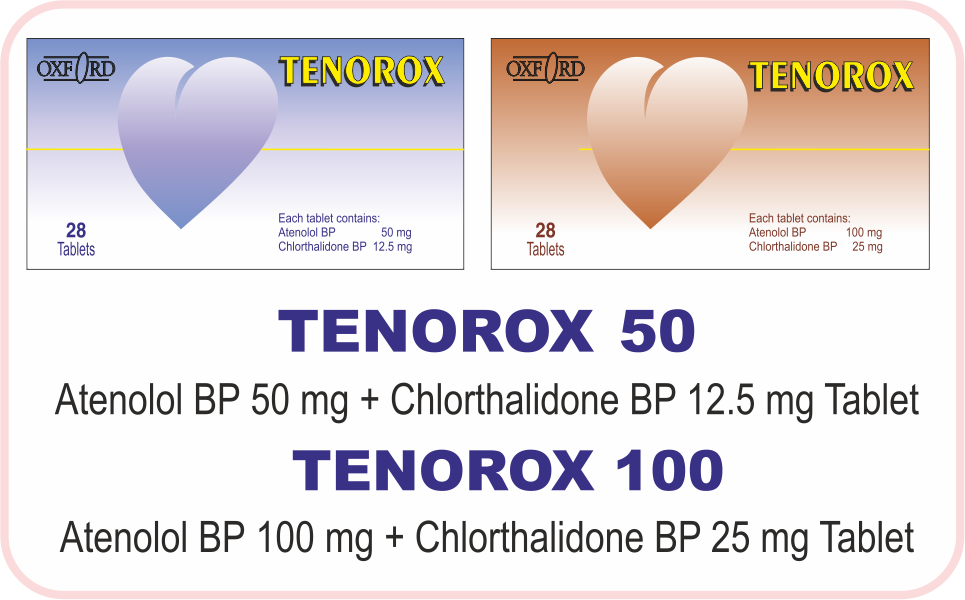 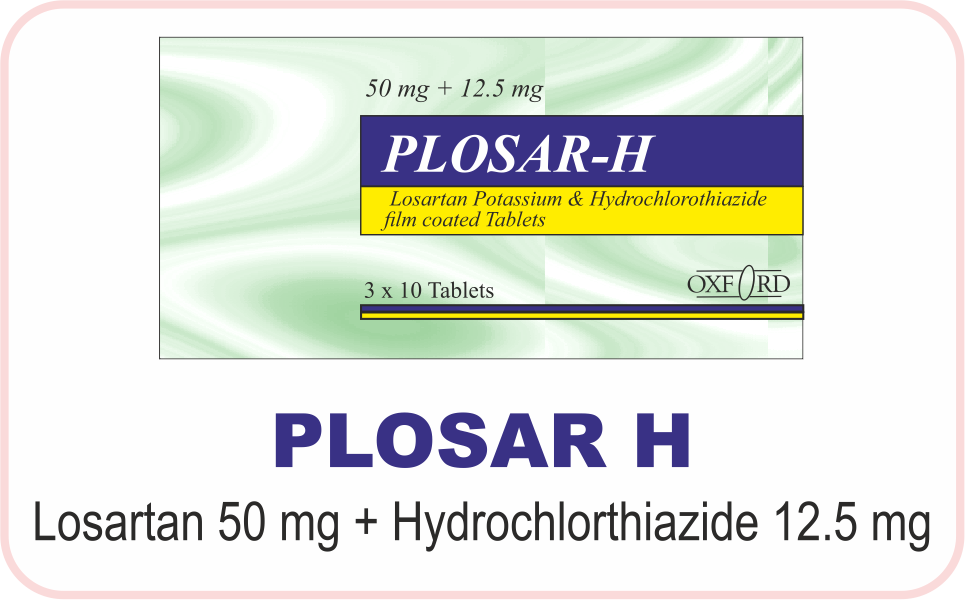